Report on the 3rd World Science and Technology Development Forum

The 3rd World Science and Technology Development Forum (WSTDF2021), themed on “Openness, trust and cooperation”, was successfully held both on site in Beijing and online, from 6 to 7 November 2021.

The forum was sponsored by the China Association for Science and Technology (CAST), the Chinese Academy of Sciences (CAS), the Chinese Academy of Engineering (CAE), and supported by WFEO, UNESCO and the International Science Council (ISC). 205 guests from 19 countries and regions, including 7 Nobel laureates, attended the forum to share their views around the theme. 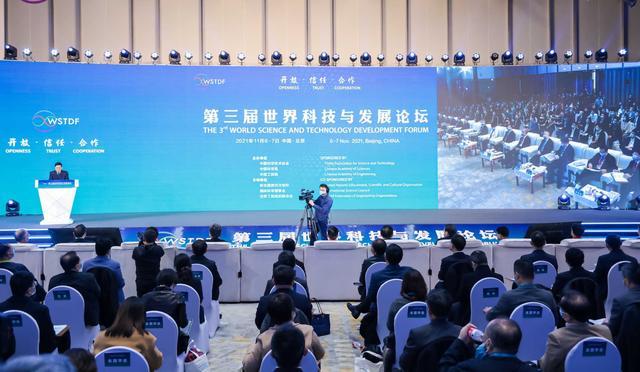 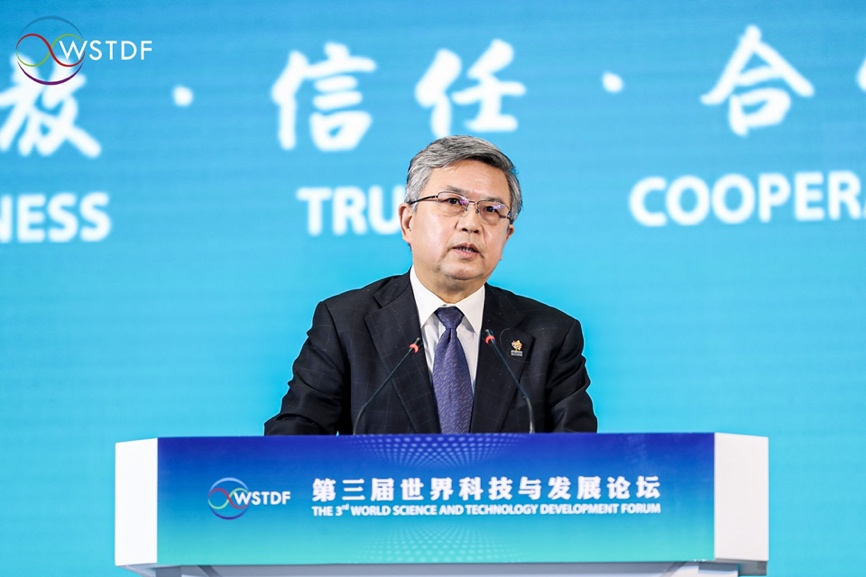 Prof Gong Ke strengthened that “the whole world is still struggling with the pandemic but is actively starting the new campaign of “build back better”. To build back better, we need to increase the global consensus facing to common threats. We must speed up the STI, in which the solutions for achieving the SDGs rooted. Moreover, we need open our STI systems and extend cooperation globally. To reverse the trend of climate change could neither be done by a single country, nor a single discipline. We need to treasure the value of openness, cultivate trust between multiple stakeholders, and promote global cooperation to make full use of collective wisdom tackling global challenging issues”. 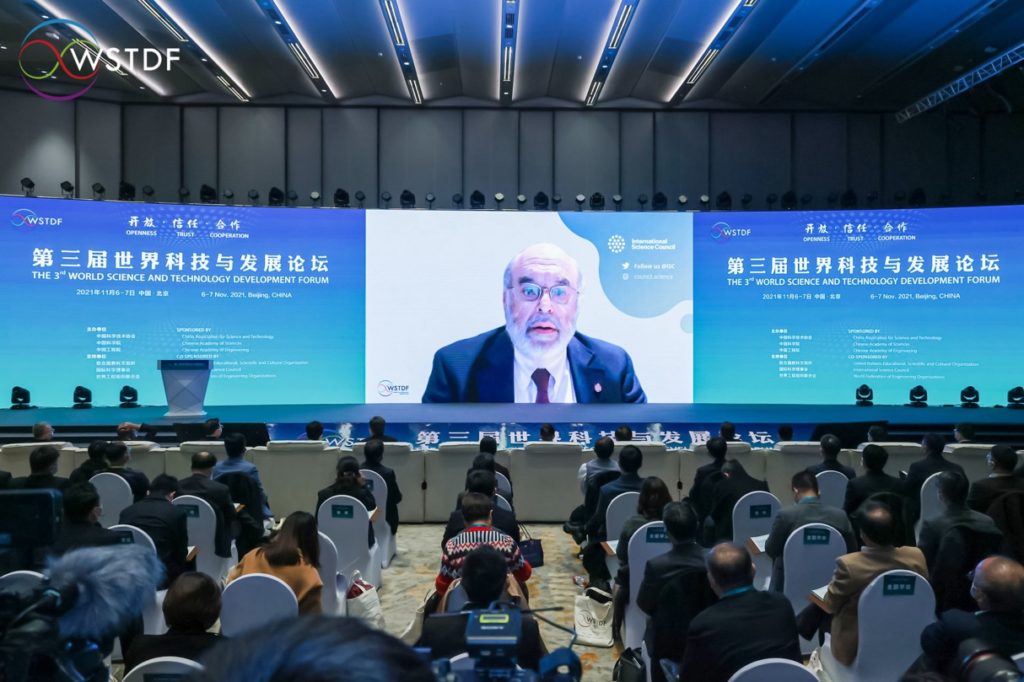 Peter Gluckman pointed that the Open Letter Calling for Trust, Openness and Trust is a valuable statement and we need and must transcend national interests and enhance global cooperation to tackle multiple global crisis and challenges.


To build back better, we need to increase the global consensus facing to common threats. We must speed up the STI, in which the solutions for achieving the SDGs rooted.
Gong Ke, WFEO President


Gao Fu (Director-General of Chinese Center for Disease Control and Prevention), Bernard Bigot (Director-General of the ITER Organization), Andre Geim (Co-recipient of the 2010 Nobel Prize in Physics), Jonathan Gruber (Ford Professor of Economics at the Massachusetts Institute of Technology and Author of Jump-Starting America), Shu Yinbiao (President of International Electrotechnical Commission), Jakob Edler (Executive Director of the Fraunhofer Institute for Systems and Innovation Research) and Zhou Qi (Vice President of CAS) made keynote speeches around the four main topics: 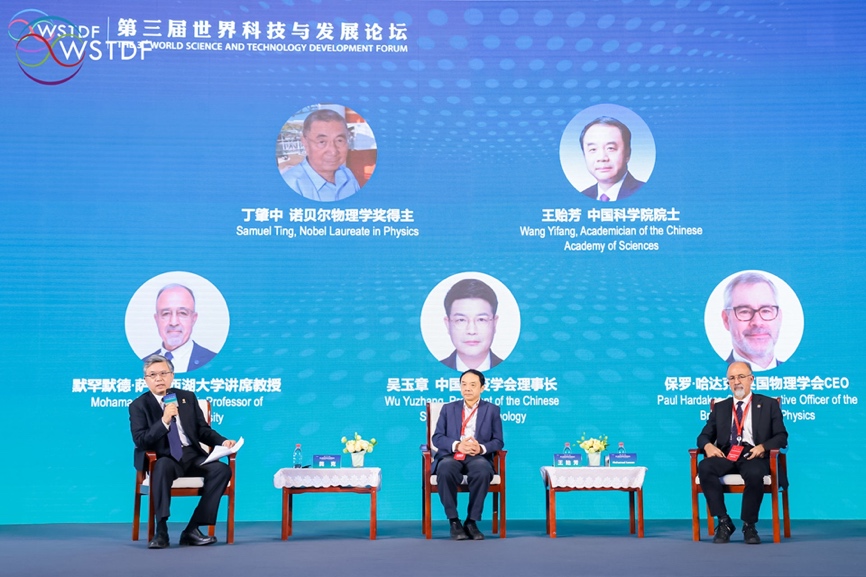 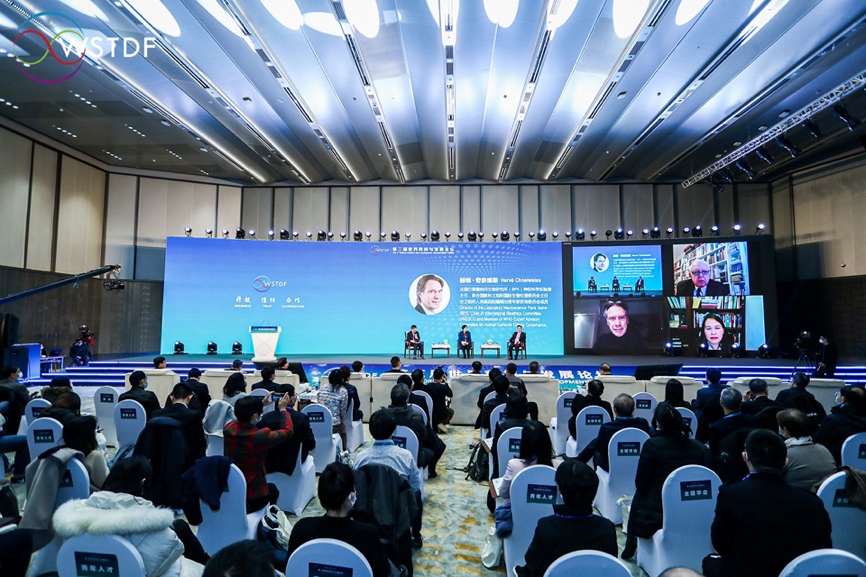 At the closing ceremony, the Open Letter to Global Scientific and Technological Community Calling for Openness, Trust and Cooperation was launched (available here, in Chinese and English). More than 260 organizations, including WFEO, UNESCO and ISC, supported the Open Letter calling for solidarity and cooperation to make science and technology better serve the well-being of humanity and contribute to the sustainable progress of human civilization.
Besides, The Ten Scientific Issues Concerning Human Social Development and Top 10 Emerging Technologies in Chemistry were also launched. 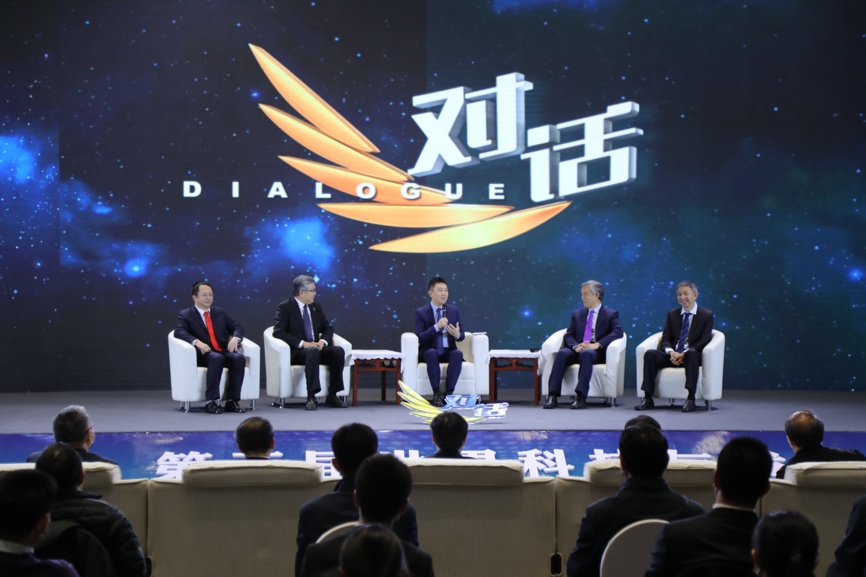